How to Crate Train Your Puppy: 3 Easy Steps 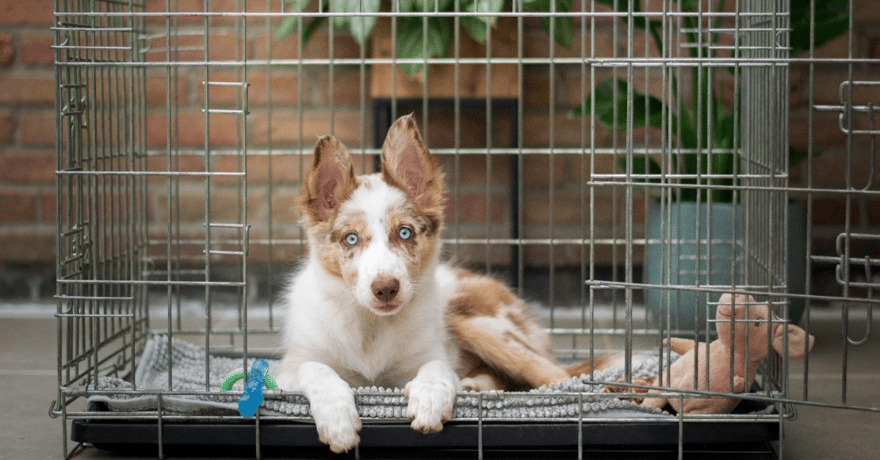 Crate training puppies may seem a little cruel to those who aren’t familiar with it, but in reality, it’s a useful training technique for various reasons. We’re not talking about locking your pooch away in a cage at all hours of the day but rather creating a safe space for them to treat as their own.

We’ve put together this article to explain the reasons for puppy crate training, along with outlining the right and wrong ways to do it, so you can crate your dog with confidence.

Why Crate Train a Puppy?

The idea of putting a sprightly, excitable young dog in a crate or cage may seem a little unnatural, but it’s not done without good reason. For one, it’s a great way to keep your dog under control until it fully learns the rules of the house.

Puppies aren’t the smartest creatures in the world, and they’re highly curious, so in their early years, they may have a tendency to take toilet breaks in the house and chew on things that aren’t meant to be chewed on. Crate training them early is a great way to keep them from causing too much mayhem while they’re young.

Crate training is also useful because it prepares them for situations where they may not be able to move as freely as they’re used to, such as during long-distance travels. Along with this, setting them up with a good crate will give them a space to end the day in that’s essentially like their own room.

When it comes to buying your puppy training crate, there’s a simple rule of thumb that you should follow. Bigger is not always better. The crate should essentially be large enough for your dog to stand freely and turn around 360 degrees — any more than that, and the training will be less effective and, with too much room, there is a higher likelihood they may also use their crate as a bathroom.

The crates themselves will generally be made from either plastic or collapsible metal and will all generally do the same thing, but you should still browse to find the one that suits your home aesthetic, and more importantly, your puppy.

How Long Might It Take to Crate Train a Puppy?

When it comes to the time it takes to crate train your puppy, it can take days, weeks, or even months depending on their personality, age, and past experiences. Remember, older dogs will take a little longer. The important thing is to be patient and let the process run its course naturally rather than getting frustrated with your puppy, as that will just push things back even further.

Make sure that you position your crate in an area of the house where you and your family spend a lot of time to ensure that it doesn’t feel like a place of isolation. Next, prep the crate by opening and fastening the door wide, and line the floor with some soft warm blankets. Once you’ve completed these preparatory steps, it’s time to introduce your puppy to the crate.

Softly bring your puppy over to the crate while using a friendly tone of voice. Then, encourage them to enter the crate. If this is difficult, try urging them in by placing a little bit of food, a treat, or a toy in the crate. If they refuse at first, don’t worry — sometimes, these things take time. Once the dog is happy to walk into the cage calmly, reward them with another treat, and then it’s time to move onto the next step.

Now that your puppy is walking into the crate with confidence, you should condition them to eat their primary meals in there. The way to do so is simply by placing their feeding bowl into the crate and letting them go to it. If they’re reluctant to go all the way in at first, place it closer to the door and incrementally push it further back with every feeding.

Once they’re happy to eat in the crate, try shutting the door during the meal and opening at as soon as they finish. As you do this, try leaving the door shut for longer with each feeding until they’re comfortable with being in there for around ten minutes after a meal. If they react badly to the longer periods of being shut in, reduce and then increase the time according to their reactions.

Once they’ve gotten used to eating in the crate, you need to teach them to stay in there for a longer period of time without a full meal. Create a command like “go to your crate” (or something more creative!) and urge them into the crate, rewarding them with a treat. Then, close the door, sit in the room quietly for a moment, and leave for around ten minutes. Repeat this process, leaving for a longer and longer amount of time until the dog is comfortable in the crate without you there.

Once you’ve completed this step, it’s just the same basic principles when it comes to leaving the house and putting them to bed. Make sure that the crate is comfortable and has things in it to keep your puppy occupied, such as safe toys. While they’re still very young, puppies shouldn’t be left alone for longer than an hour for each month they’ve been alive, so don’t go missing for too long.

Now that you know how to properly crate train a puppy, you can search for your dog and the crate to match! Remember, any responsible pet owner should always have pet insurance, so make sure you’ve got the right policy provider.

For even more puppy training tips from the PHI Direct blog check out these resources:

What does PHI Direct Cover?

PHI Direct covers up to 80% of new and unexpected veterinary treatments due to accidents or illness. That’s good coverage that can help you stay afloat if your pet becomes ill or gets injured this year 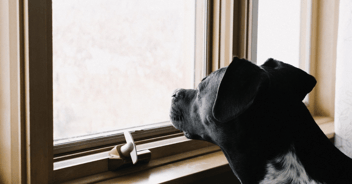 How Do You Help Puppies With Separation Anxiety?

Puppy separation anxiety is a very real thing and can cause emotional stress for both pet and... 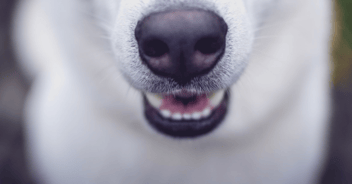 When it comes to puppy oral care, you need to know what you’re doing. Puppies and dogs can suffer... 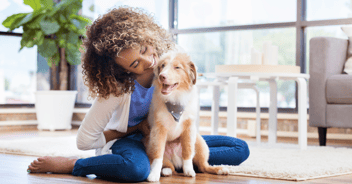 Bringing home a new puppy is an amazing thing and an exciting time. In the first few days with your...